Hello everyone, this is Hermana Wilsted, in person. This is not a copied email sent from Argentina, Posadas, but a real blog post written in my bedroom in Eagle Mountain, Utah.

I’ve been home from Argentina for about four months now. I returned to Utah one cold morning on January 25th, 2017. Though it isn’t evident from my previous posts, I had been battling anxiety and depression all throughout my time in Argentina.

I thought that if I could just keep pressing forward and working, that one day the invisible force that was suffocating me, physically, emotionally, and spiritually, would finally just disappear. Deep down I knew what I was facing, and I knew it probably wouldn’t go away without proper care and help. Still, I was too stubborn to choose for myself to go home. I probably would have stayed until I went completely insane if I had been allowed to. But that was not what Heavenly Father had in store for me thankfully.

I had emailed my mission president, Presidente Svec, many times throughout my time in Argentina about the problems I was facing. I was very open about my symptoms (frequent and random crying attacks, tense muscles, edginess, nauseousness making it so that I couldn’t eat, a total lack of motivation, and towards the end, apathy.) Presidente Svec forwarded my emails to the area doctor, who recommended that I return home. There was no way I would ever get better in Argentina with the added stresses of missionary work.

So I was sent home, and I’ve got to be honest, I cried a lot when I found out. I just could not believe this was what God had planned for me. I had been so willing. I had wanted so desperately to be the best missionary I could and to make a difference in Argentina, but I was being sent home, before I had even really learned the language, before I could really ever help anyone. I was heartbroken.

I’m still sad that I didn’t get to finish out my time in Argentina. The people there were wonderful. But I now know and accept that I needed to go home to get the help I needed. In truth, I’ve dealt with anxiety and depression my entire life (to a lesser degree than what I faced on my mission), but I had been too proud to ever go get the help I needed. Coming home from my mission forced me to talk with a counselor and look into medications that can help me live my life more fully as Heavenly Father had intended.

Someday, (and I’m hoping by the end of this year) I’ll be back out on a mission. Probably not in Argentina, though I would be ecstatic to go back. Wherever I am called to go next, I know it’s where Heavenly Father needs and wants me to be!

I’d like to share a personal experience that happened to me during the last few weeks of my mission. It was during one of my last few days in Oberá before the emergency transfer to Jardín. I was having another panic attack where I was just sobbing. All I could do during times like these was kneel down next to my bed and pray. I would pray for what felt like hours at a time (though more likely, a few minutes). During one of my prayers, I felt so ugly and broken. I felt like this was a test I was failing. That I was a weak and lazy servant and that Heavenly Father was disappointed in me because I was in my pensión crying my heart out and thinking about how terrible I felt instead of out on the streets of Oberá preaching the gospel. (We had stayed in our pensión that entire week- I was just too much of a wreak to leave. I don’t even know how to explain what was going on with me, I just felt like I was totally losing it.)

During this prayer, I remember telling Heavenly Father that I was sorry that I wasn’t working, I was sorry that I didn’t want to work, I just felt so broken, and I didn’t know how I could ever get better. At that moment the picture of the Lutheran Church in Dresden, Germany spoken about in Dieter F. Uchtdorf’s April 2016 talk, “He Will Place You on His Shoulders and Carry You Home” 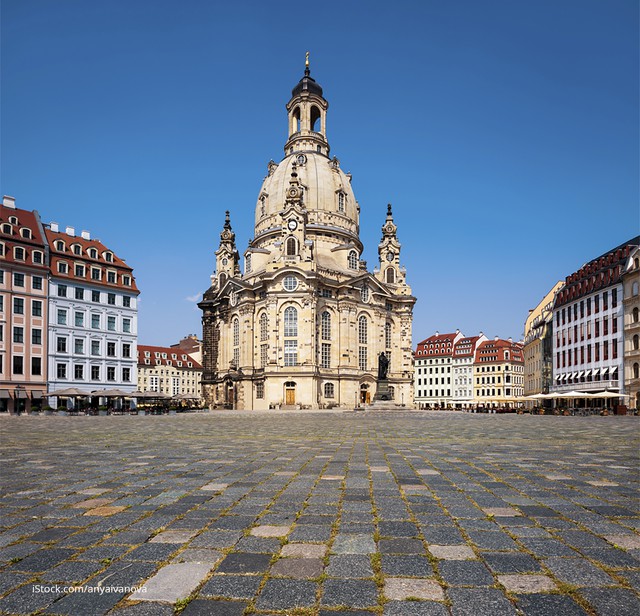 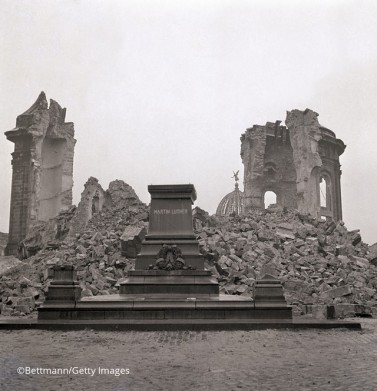 No words were spoken to me. I didn’t feel any physical comfort, and I didn’t really remember all what the talk was about, but I did remember that picture and the story behind it, and I remembered the point that was made: If man can rebuild a magnificent church from a burnt pile of rubble, Heavenly Father can rebuild me, no matter how broken I felt.

I’ll admit that while the thought did give me hope for the future, it didn’t really comfort me in the moment. I still continued to cry, and we still didn’t leave the pensión that day. It didn’t really change anything in the moment. Still, the following P-day I found and printed out that talk given by President Uchtdorf. I read and re-read that talk countless times before I was finally sent home about a month later.

It’s been about five months since I’ve had that experience, I can’t believe that was so long ago. I feel that time has passed so slowly but I’ve already been home for four months! I’ll be honest, I’m still in the rebuilding phase. I’m sure there will be many bombing and rebuilding phases throughout my life. But I have seen improvement since coming home that cold January morning.

A good day on my mission would have been a day where I didn’t break down and give up for the day, where I just kept walking even though I felt so tense and miserable. A good day when I first got home meant that I got out of bed and did something, even if it was just cleaning my room. I can go weeks now without breaking down, and I’m starting to be willing to do more things that I didn’t feel like I could do when I first came home. I credit most of my improvement to my great counselor and Heavenly Father. I’m not where I want to be yet, but hopefully now that I’ve decided to start trying medications along with counseling I’ll be able to go back out on a mission and carry on with my life.

I wish I could end this with some life-changing lesson that I’ve learned from all of this. I wish I could say I’m doing amazing right now, to give hope to anyone who might be going through this. But like I’ve said, I’m still in the rebuilding phase. I can certainly say I’ve learned more compassion, and hopefully as I continue on I will learn and grow to become more like the person Heavenly Father knows I can be.

PS – If you’ve been called to the Argentina Posadas mission, feel free to ask me any questions you’d like! I know when I was preparing for my mission I had so many questions but not many people to go to for answers, so if there’s anything you’ve been wondering I’d be happy to help in any way I can! 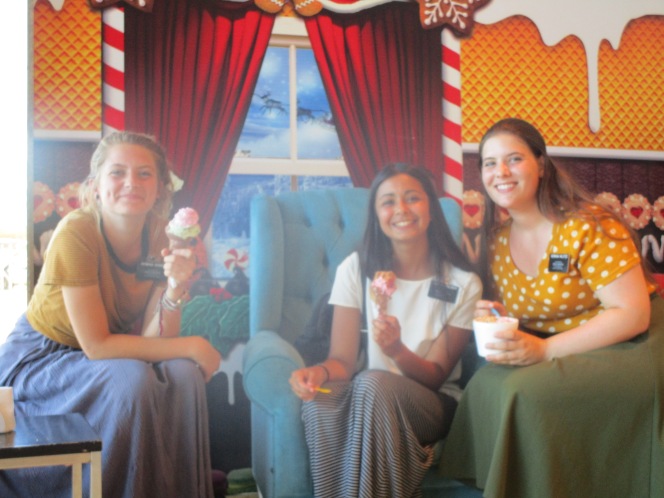